Since the late 1800s, Lily Dale, New York has made a name for itself as a community and destination for Spiritualists, seekers, mediums, and others who are drawn to explore occult communication with those who have passed from this mortal plane. In SÈANCE (reedition by Atlier Éditions, 2022), photographer Shannon Taggart takes a visual journey through the town’s still-thriving relationship with mediumship, Spiritualism, and of course, séances.

Some of the images resemble formal church settings or Evangelical-like healing services. Others focus in on the accoutrement of spirit-work — bent spoons and forks, automatic writing, and ectoplasm (a physical manifestation of spirit energy that is expelled by the body of a medium). And of course, there are portraits of mediums and documentation of séances in progress.

Though Taggart’s interest in Spiritualism and obsession with Lily Dale is genuine, and falls on the side of willing believer — she has spent 18 years on her documentary process, and her access to the community is grounded in her active participation in its beliefs and rituals — the book itself does not seem concerned with proving anything. Just as a nature-lover might chronicle their daily walks through the forest, Taggart takes as a given that communication with the dead is possible, and simply captures the details of the surrounding process with a photographer’s eye.

The pictures are unsettling, whether you attribute their contents to tricks of the trade or the supernatural. Mediums rock and blur, eyes roll back, and diffuse trails of ectoplasm issue forth from mouths or veiled faces. Like all faith groups or niche communities, Lily Dale’s true believers have their own language of belief and ritual, and Taggart’s work compellingly captures a collective portrait of spirit communication as the fabric of daily life and professional practice for Spiritualists and mediums.

The format of the book first grounds the imagery in local history and research, including a foreword by Dan Akroyd that reveals his fourth-generation roots as a Spiritualist (and puts his invention of the Ghostbusters franchise into fascinating new relief). Longform essays on mysticism in visual art by Tony Oursler and photographic takes on Spiritualism by Andreas Fischer — as well as a word from Taggart herself — are followed by photographs, usually one or two to a spread without explanation. The format allows viewers to create their own impression of the contents, and generates a vague feeling of the uncanny around the images. The stories you spin for yourself while looking at Taggart’s images may check out against the detailed appendix which offers specific context to the preceding imagery — or you may find that your own imagination took you to a much worse place.

Whether or not you believe in ghosts, the subjects of Taggart’s work clearly believe, and belief itself is often a driver of truth. The commitment and conviction of both photographer and subjects make for a compelling exploration of a new realm — if not a realm beyond this mortal plane, an interesting subculture within it. 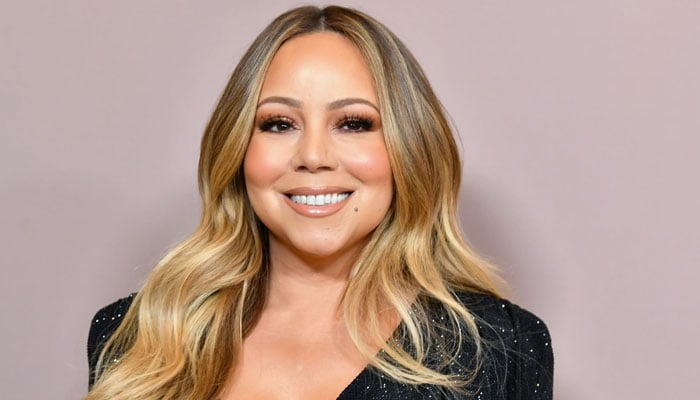 Next post Best New Movies and Series on Netflix This Week: October 15th-16th, 2022