Stars & Strikes plans to open early next year in the former Peebles/Gordmans building.

After 8-1/2 years without a bowling alley, Warrenton will get 18 lanes as part of a new entertainment center in early 2022.

The town council voted, 7-0, Tuesday night to grant a special use permit for Stars & Strikes in the Warrenton Village Center.

Brett and Patricia Mills, who live in northern Culpeper County near Amissville, plan to invest $2 million to transform the 25,000-square-foot space that formerly housed Peebles and then the failed Gordmans department stores.

“I want to thank you for risking your hard-earned capital,” Councilman Kevin Carter (Ward 5) said before the vote. “I wish you luck.”

He has worked four years on this business plan, said Mr. Mills, a 1985 Fauquier High School graduate who for decades bowled at the former Broadview Lanes.

Ever since, citizens and government officials have clamored for new entertainment venues.

“Thank you guys for taking a chance on Warrenton,” Councilman Renard Carlos (At-large) told the couple. “You are a business and you have a choice; you did not have to come to Warrenton.”

Parents want their children “close to home, not on (Interstate) 66” traveling to and from entertainment, Mrs. Mills said. “We’re excited to step in a be a part of Warrenton.”

Planning to open in January, Stars & Stripes’ owners plan to sign a 10-year lease and begin renovation of the building soon. In addition to bowling, the center will include:

Also Tuesday night, the council voted unanimously to allow data centers on industrial land. Despite the text amendment, construction of a data center still would require a special use permit, a process that includes public hearings before the planning commission and town council.

The town council in April initiated the text amendment, and the planning commission last month voted, 5-1, to recommend its approval.

Although they declined to make that change, council members pledged sensitivity to neighbors when considering applications that might follow the zoning amendment.

“This isn’t for a specific application,” Sean Polster (At-large) said. “Each application will be judged on its merit.”

But, town officials expect an application from Amazon for construction of a data center on the triangular, 41.7-acre parcel behind Country Chevrolet, between Lee Highway and the Eastern Bypass.

Difficult traffic access has thwarted other proposals for development there, including Walmart’s original plan for a Warrenton store in the early 1990s.

Councilwoman Heather Sutphin (Ward 1) and her colleagues said data centers could expand the local tax base without requiring lots of services.

“When we weigh the benefits to the community, it’s a pretty good use” of industrial property, said Mr. Carter, reiterating that town officials will evaluate each application on its merits and impacts.

• To approve a special event permit for a Latino festival Sunday, Sept. 12, in the parking lot behind Town Hall.

• For a zoning amendment that will provide more flexibility — including ground-level residential units and bonus density for “affordable housing” — in mixed-used developments on commercially-zoned parcels of at least five acres. 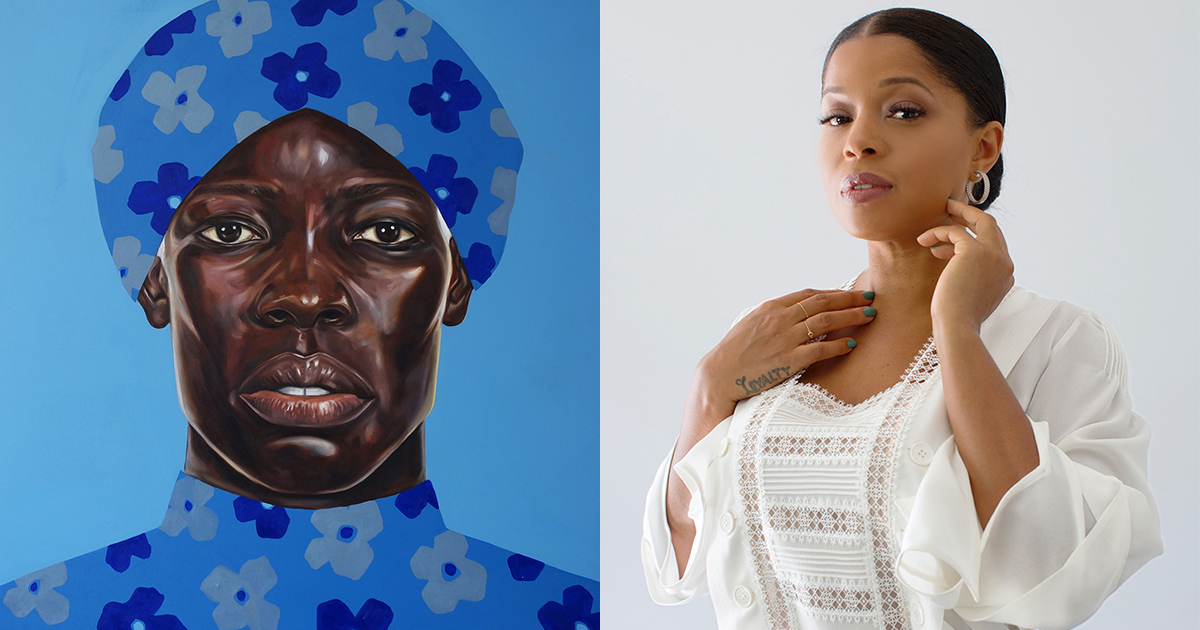 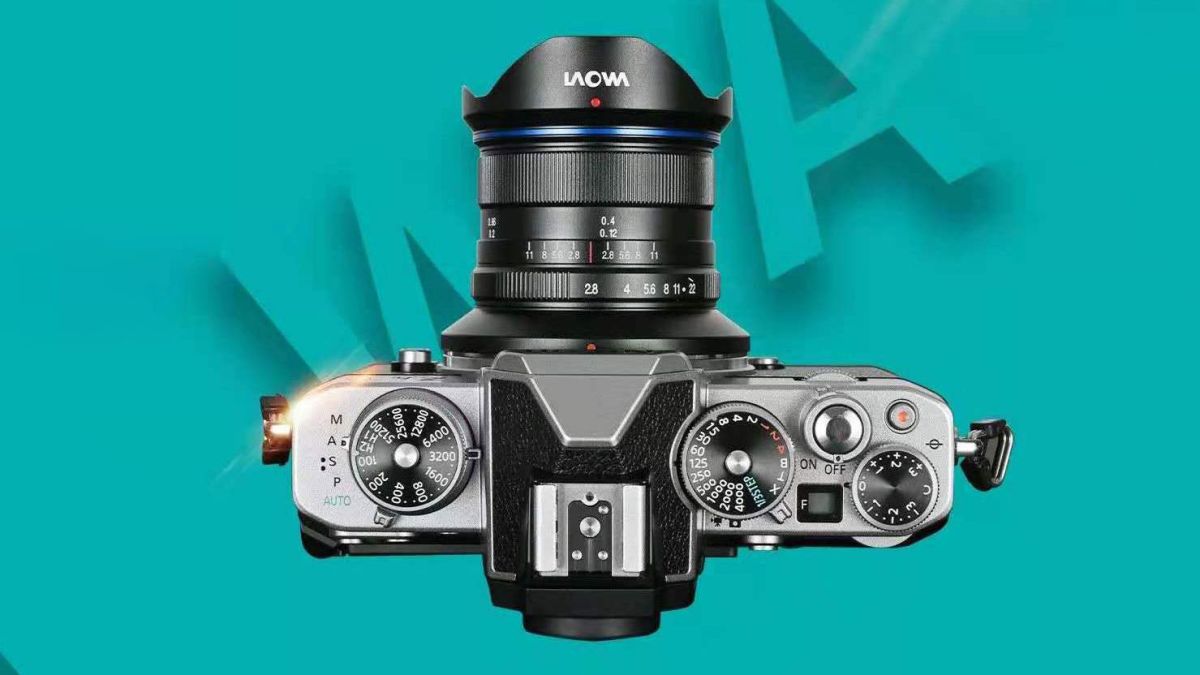