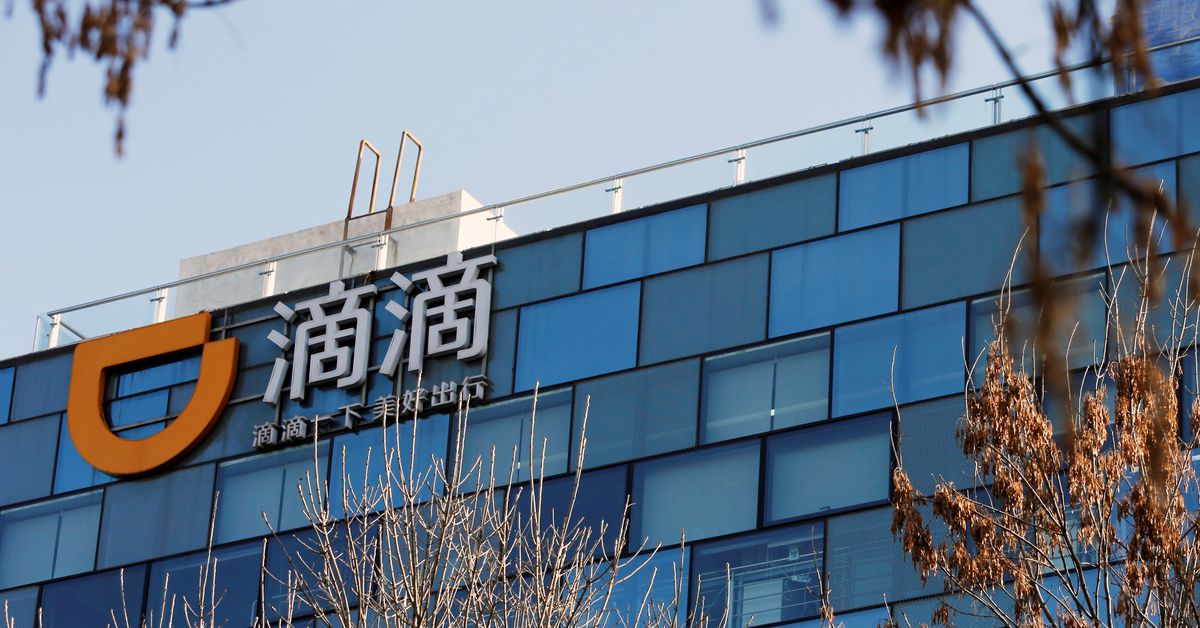 The central thrust of the city government’s proposal is to regain control over one of its largest corporations, and particularly the data it holds, Friday’s Bloomberg report said.

Chinese authorities have stepped up their regulation of technology firms in the past year to improve market competition, data handling and their treatment of employees.

Under the preliminary proposal, some Beijing-based companies including Shouqi Group, part of the state-owned Beijing Tourism Group, would acquire a stake in Didi, Bloomberg reported, citing unidentified people familiar with the matter.

Other scenarios being considered include the consortium taking a nominal share, accompanied by a so-called “golden share” with veto power and a board seat, it added.

Shares in Didi rose 1.7% to $8.96 in New York in early-afternoon trading. Some investors welcomed the news, arguing it could remove the overhang of further regulatory uncertainty on Didi’s stock.

“A better outcome than going bust like private education,” Dave Wang, a portfolio strategist at Nuvest Capital in Singapore, said.

In July, China barred for-profit tutoring in core school subjects, stepping up regulatory oversight of a $120 billion industry that investors had bet billions of dollars on in recent years. read more

Some investors, however, raised questions over how Didi could pull off such a move while remaining a U.S.-listed company, abiding by the rules of the U.S. Securities and Exchange Commission (SEC) and the New York Stock Exchange (NYSE).

“We were expecting some action but not to this level of magnitude. The big question is what will happen to Didi’s investors?” said Justin Tang, head of Asian research at investment advisor United First Partners in Singapore.

Legal experts said Beijing had never taken control of a U.S.-listed company. One option would be to assume control of an entity in China that holds Didi’s operations but not the holding company of Didi, which is based in the Cayman Islands.

It is unclear whether such a move would require Didi shareholder approval. If it did, its founders could push it through because they own dual-class shares with 51.9% voting control.

“It would depend on which jurisdiction controls that entity. I’m unaware of another situation where a government would take a stake in a publicly listed company in the United States,” said William Rosenstadt, a capital markets and securities lawyer at Ortoli Rosenstadt LLP.

The “golden share” arrangement considered for Didi would be similar to an investment the Chinese government has made in TikTok-owner ByteDance’s key Chinese entity, Bloomberg said. Unlike Didi, however, ByteDance is not publicly listed.

Shouqi Group owns ride hailing service Shouqi Yueche, and Bloomberg said it would play a role in helping operate its larger rival under the proposal.

Reuters reported in August, citing people familiar with the matter, that Didi is in talks with state-owned information security firm Westone (002268.SZ) to handle its data management and monitoring activities. read more

Didi is controlled by the management team of co-founder Will Cheng and President Jean Liu. SoftBank Group Corp (9984.T), Uber Technologies Inc (UBER.N) and Alibaba (9988.HK) are among other investors in the company. read more 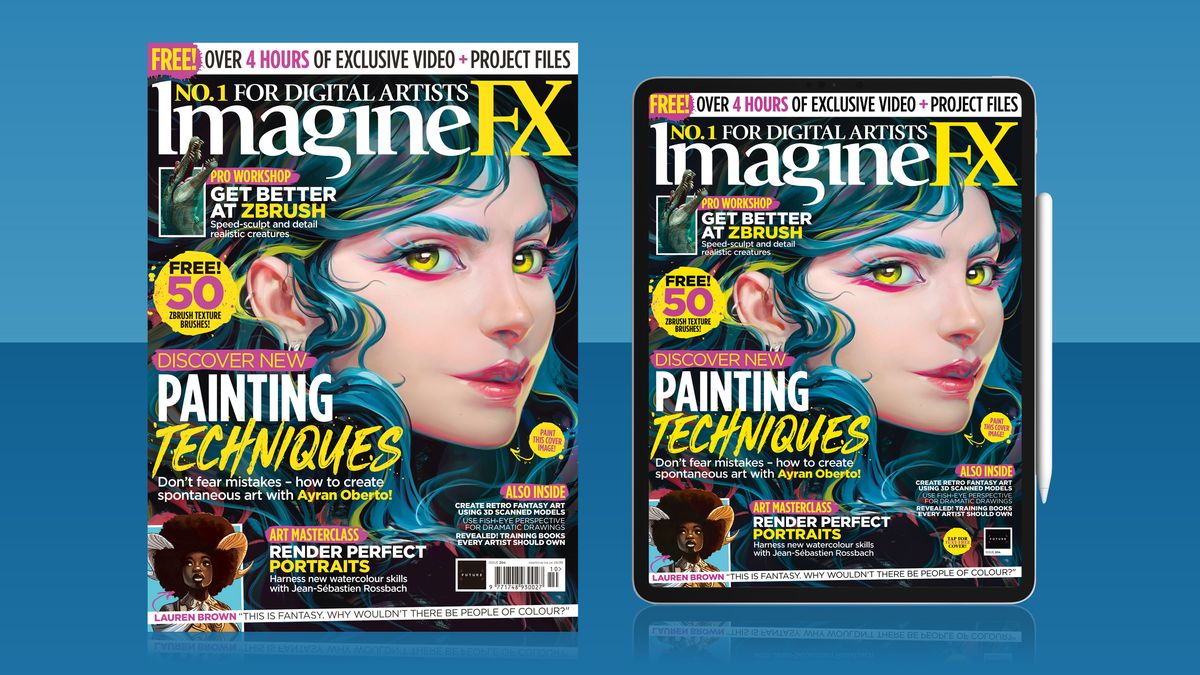