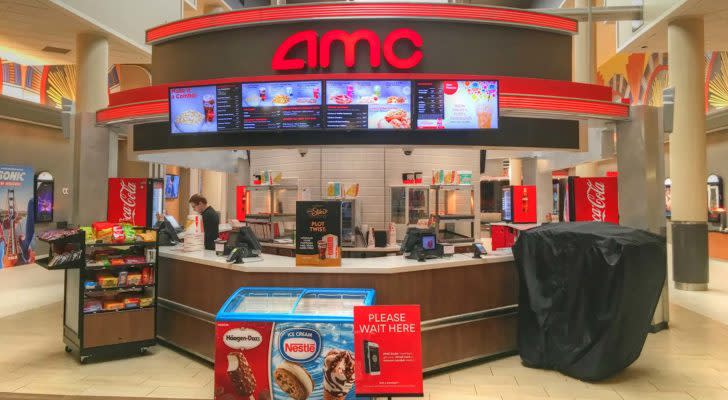 I’m sure many investors in AMC Entertainment (NYSE:AMC) have stopped reading this article just based on the headline. And others are ready to tell me I don’t get it. So let me be clear. When it comes to AMC stock, I understand your point. I just disagree with it.

In 2021, AMC stock is at its record high. More specifically, investors are paying twice as much per share as the previous all-time high set for AMC stock in 2016. This is in the face of earnings that were dipping before the pandemic. I understand the argument that revenue was increasing and the company was investing in its theaters to recreate the cinema experience.

However, we live in a different world than we did just 18 months ago. A global pandemic has a way of revealing “inefficiencies” in the way “things have always been done.” So it is that the idea of pent-up demand sparking a new golden age for cinemas is likely to have a shorter shelf life than is expected.

And that means AMC is likely to remain unprofitable and revenue is likely to struggle to reach pre-pandemic levels. That’s not a happy ending for current AMC stock investors.

The trading community is making an article of faith out of the idea that they will decide which stocks rise and which will fall. It’s a David versus Goliath moment playing out over millions of computers every day.

How long can it go on? I have no idea. But I also have no interest in participating.

However, I have a fairly good idea of how this will end. And it’s not a happy ending for AMC bulls. And here’s why. I can make a rational argument about the importance of earnings that were in decline before the pandemic. You don’t want to hear that. Or you just don’t care. Fine, I’ll move along.

The most salient argument against AMC is simple. This time is different. The model is broken and it isn’t likely to get repaired.

AMC Stock Has an Amazon Problem

Let me use an example from e-commerce. For several years prior to the pandemic, analysts were foretelling the death of brick-and-mortar retail. Yet stubbornly, even as Amazon (NASDAQ:AMZN) continued to grow, many retailers held on. And in some cases, they even thrived.

Then the pandemic hit and many Americans accelerated their e-commerce purchases or, and this is important, embraced e-commerce for more than a one-off purchase here and there.

This same behavioral change was taking place in home entertainment prior to the pandemic. Although there has never been a defined “home theater boom,” it’s becoming an expected feature in high-end homes.

But during the pandemic, the home theater became an essential feature. Millions of Americans had few entertainment options. Going to the movies on a “date night” or to see a new release was not an option. And according to a survey by the Digital Entertainment Group, consumers increased their home entertainment spending 21.4% to $30 billion.

And a good chunk of that spending went into streaming services. Now here’s where the paradigm is shifting. Prior to the pandemic, many consumers were reluctant to pay a one-time $30 fee to stream a movie. This was despite the reality that a ticket to the movies in “prime time” could easily run $15 to $20.

Production studios knew this and were reluctant to release movies directly to streaming. Why should they? The revenue from the theaters was so much better. And for that reason, studios will continue to release movies in theaters.

However, consumer demand is going to make it difficult to ignore the option of releasing movies direct-to-streaming. And this “both/and” approach makes the path for AMC stock more treacherous than the plot of a James Bond movie (which will likely be released for streaming concurrently with its theatrical release.)

Your Ending is Up to You

There are enough diamond hands pledging to wait the hedge funds out that this could be an ongoing story for AMC Entertainment. But as Gary Gordon wrote in an article on Seeking Alpha, “Betting against gravity is a serious long shot.”

Yet retail investors are doing just that. That’s why when the story of the stock market circa 2020 is made into a movie it has the potential to be a blockbuster. Maybe that will be a time to go to the theater.

On the date of publication, Chris Markoch did not have (either directly or indirectly) any positions in the securities mentioned in this article. The opinions expressed in this article are those of the writer, subject to the InvestorPlace.com Publishing Guidelines.

Chris Markoch is a freelance financial copywriter who has been covering the market for seven years. He has been writing for Investor Place since 2019.

The post AMC Entertainment Is Playing a Movie That Wonât End Well appeared first on InvestorPlace. 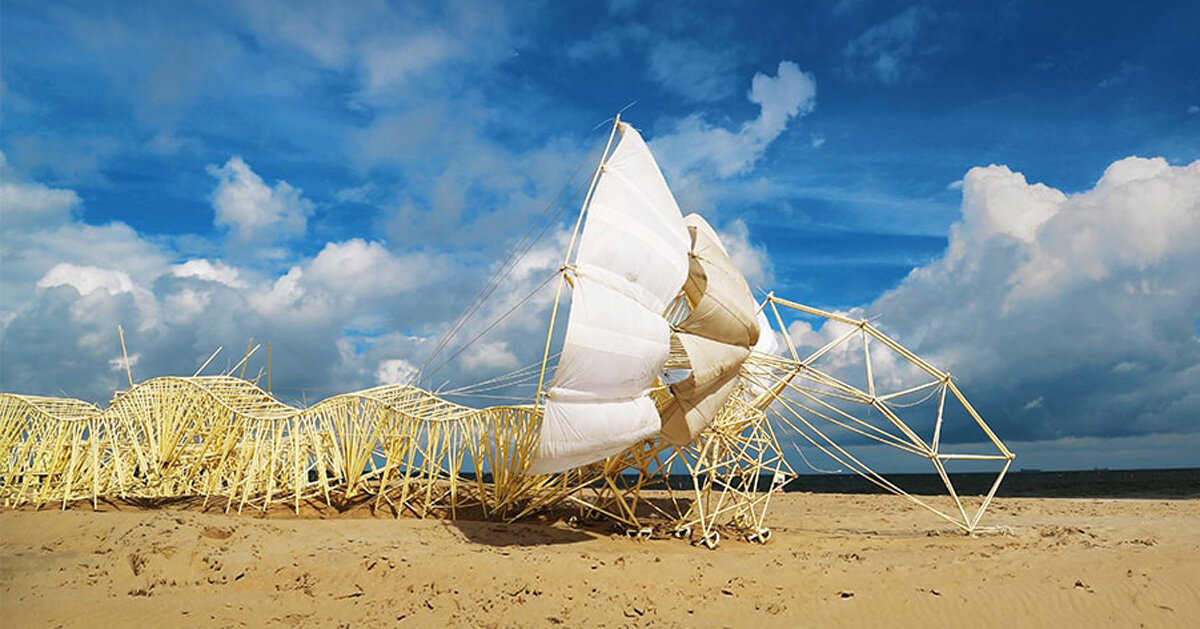 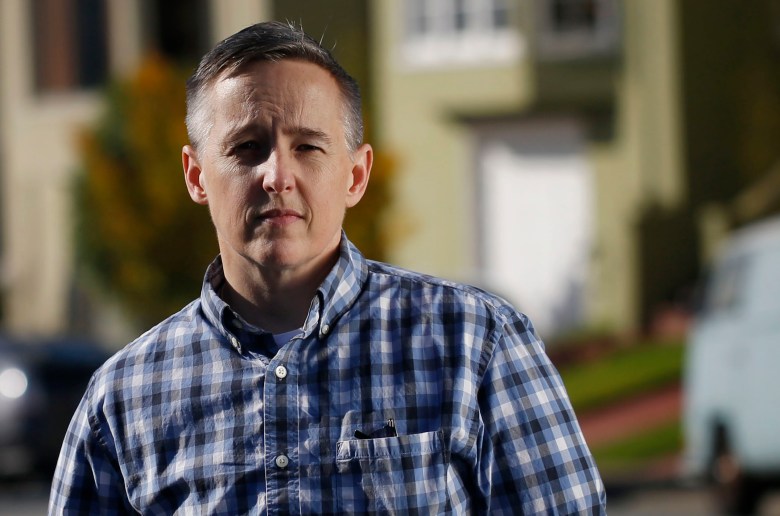