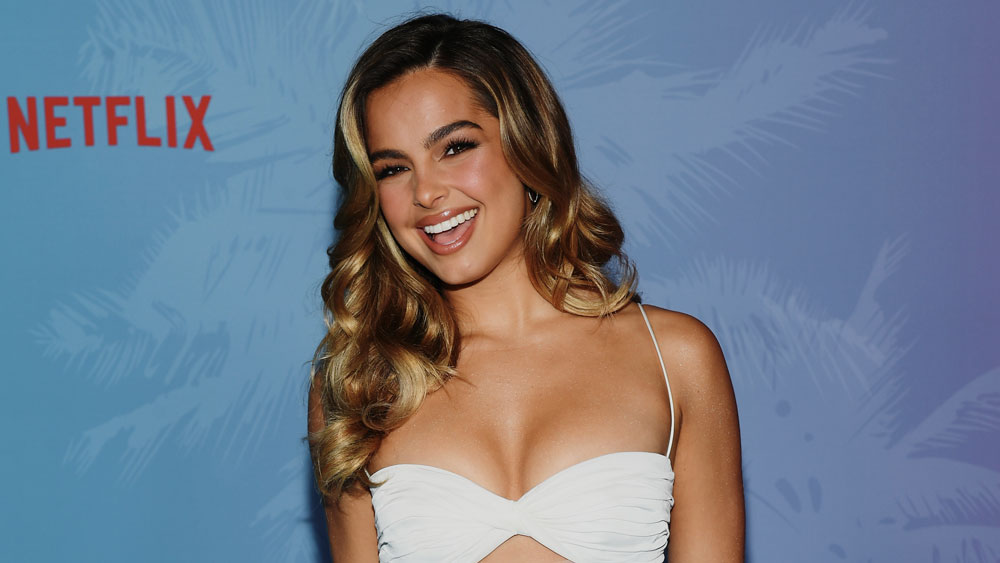 Netflix thinks Addison Rae is all that.

So much so that the streamer has signed the TikTok star to a multi-picture deal.

Rae recently made her acting debut with a starring role in Netflix’s “He’s All That,” a gender-swapped remake of the 1999 high school rom-com “She’s All That.”

“Getting the opportunity to work with Netflix was such a pinch me moment and now to be able to continue the relationship is beyond my wildest dreams,” Rae said. “I’m thrilled to be able to collaborate with this incredible team and am excited to develop projects while continuing to strengthen my skills as an actress.”

The streamer’s director of family film Naketha Mattocks said, “Addison’s Rae’s charm and promise is undeniable as evidenced by ‘He’s All That’ and her already passionate fan base. We’re thrilled to be part of this next phase of her burgeoning career as an actress.”

Netflix estimates that more than 55 million households will watch “He’s All That” within its first month of release. The film has reached #1 on the streamer in 78 countries, including Brazil, France and Saudi Arabia, according to Netflix.

Rae has more than 83.3 million TikTok followers, making her the third most popular person on the platform. She has 39.2 million followers on Instagram and close to 5 million on Twitter. The 20-year-old Louisiana native also released her first single, “Obsessed,” in March. She was nominated for the breakthrough social star at the 2021 MTV Movie and TV Awards.

In “He’s All That,” Rae plays a social-media influencer who tries to transform one of the school’s outcasts (“Cobra Kai’s” Tanner Buchanan) into the prom king.

Rae told me at the film’s premiere last month that she’s always dreamed of being an actor, even before she became a TikTok sensation. Producers Jennifer Gibgot and Andrew Panay praised her talent and work ethic. “She actually auditioned twice for us,” Gibgot say “She did it over Zoom, but we were like, ‘You know what, this is going to be seen by the higher-ups so we have to do it person.’ She got tested for COVID and came to my living room and we put her on tape.”

Panay added, “She did the work.”

Rae is repped by WME, One of One Management, the Lede Co. and Nixon Peabody. 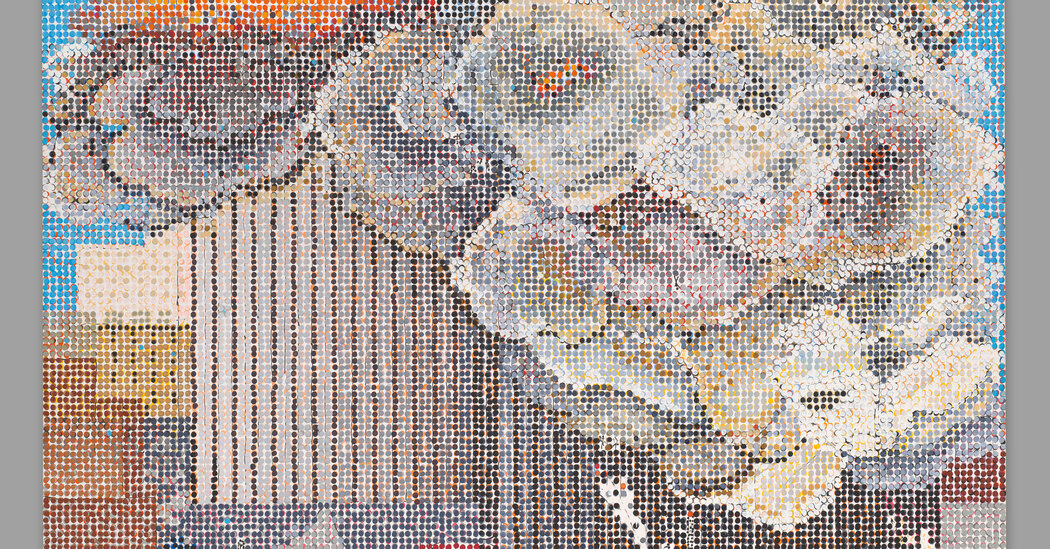 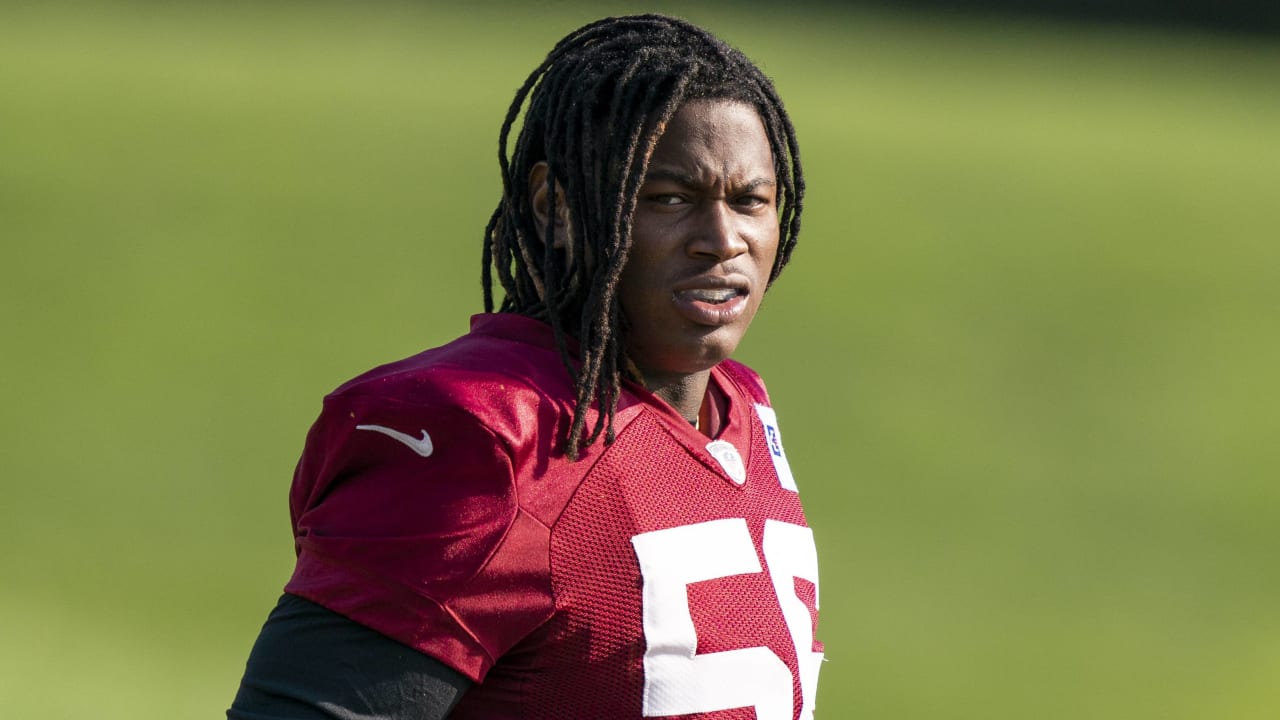