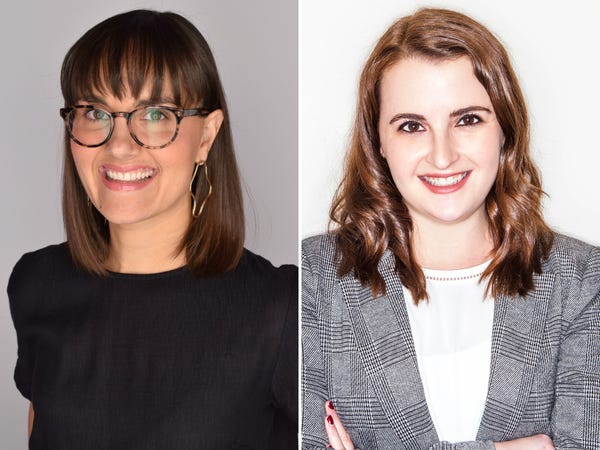 Murphy and Rothstein may work for a traditional Big Three broadcast-TV network but they are, in many ways, in the vanguard of entertainment. The duo are VPs of scripted comedy for NBCU’s TV and streaming division, which means they are responsible for developing programs for both legacy NBC (see: a “Night Court” multicam reboot) and budding streamer Peacock (see: an untitled Jason Woliner project).

“We just get to do so many different kinds of shows and really stretch our creative muscles,” Rothstein told Insider. “For people who are creative and who are interested in content and consume content the way we do, I think what’s really fun for us is to get to do all sorts of different things and work with really amazing talent, telling wonderful stories.”

Both execs came up in legacy Hollywood institutions: New Jersey native and Broadway aficionado Rothstein through an internship-turned-decadelong tenure at Disney’s ABC Studios, and Murphy through a storied industry rite of passage as an agency assistant.

At ABC Studios, Rothstein, 34, worked mainly on comedies (“The Muppets,” “American Housewife”) with a detour into drama (“How to Get Away With Murder,” “American Crime”). She joined NBCUniversal three years ago. Murphy, also 34, has been at NBCU for almost 11 years, a stretch that has also included time working on drama (“The Sinner”) and comedy (“Girls 5Eva,” “Rutherford Falls”).

“I did find my way into Hollywood but, like Emily, had that wonderful experience of realizing, ‘Oh, wait, there is a role for me that’s not writer, director, actor,'” said Murphy. “I can help storytellers, uplift their stories and be creative in that way, and also have some sort of business-minded work as well.”

The two are focused on putting a forward-looking spin on known IP and historical TV formats, like the upcoming “Pitch Perfect” spinoff, “Bumper in Berlin,” or George Lopez’s NBC comeback vehicle, “Lopez vs. Lopez,” in which he stars opposite his daughter Mayan.

Rothstein said that “Lopez vs. Lopez” “feels unexpected, and they’re tackling subject matters that you don’t normally see tackled on TV, let alone in a multicam. That’s something that I’m really proud of.”

“Talking about change in the industry,” she added, “I don’t think we were able to tell stories like this before, in this way.”

Most recent binges: Rothstein: “The Patient” (Hulu), “Below Deck: Mediterranean,” and “The Real Housewives of the Potomac” (both Bravo/Peacock); Murphy: “The Resort” (Peacock), “What We Do in the Shadows” (FX/Hulu), “Sesame Street” (HBO; Murphy has a toddler)

Previous post Are Just Stop Oil’s art museum protests hurting their own cause? 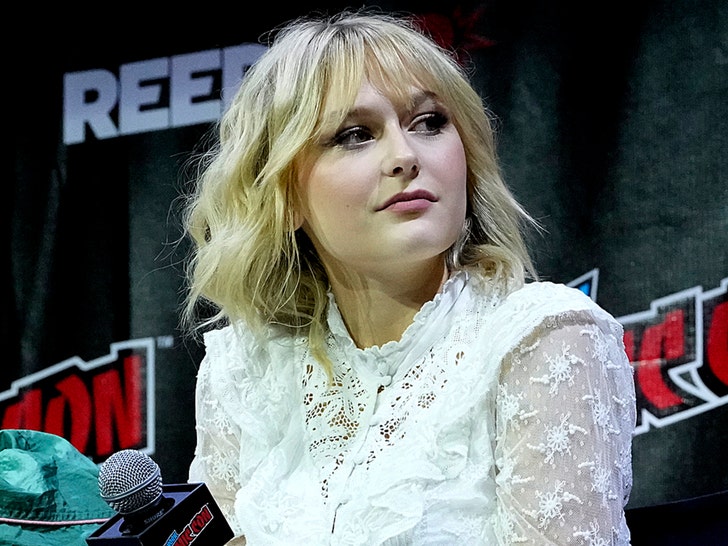