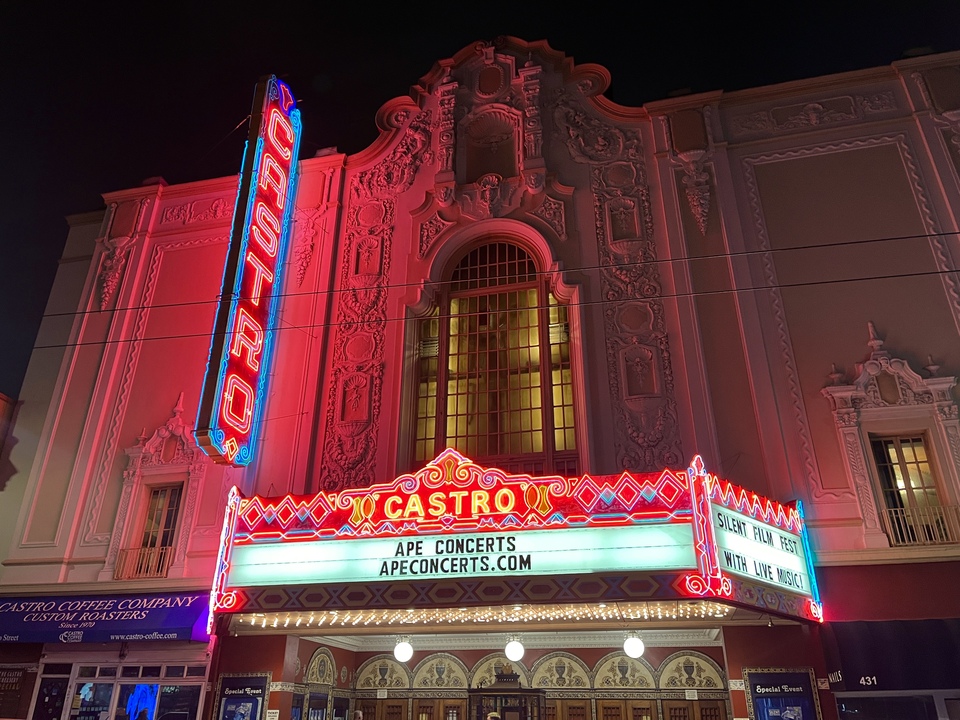 Last week at the monthly virtual Castro Merchants membership meeting the group announced that it has declined to sign a letter in support of Another Planet Entertainment’s (APE) proposed changes to the 100-year-old Castro Theatre.

Castro Merchants president Dave Karraker shared that, ahead of the meeting, the executive board voted unanimously 5-0 to not sign the letter prepared by APE. Karraker was absent from the vote.

Earlier this year it was announced that Another Planet Entertainment would be taking over the programming and overhauling the theater, while ownership remains with the Nasser family and Bay Properties Inc.

Meilan Solly Associate Editor, History In a gallery at the Metropolitan Museum of Art in New York, paintings of a father and daughter hang face... 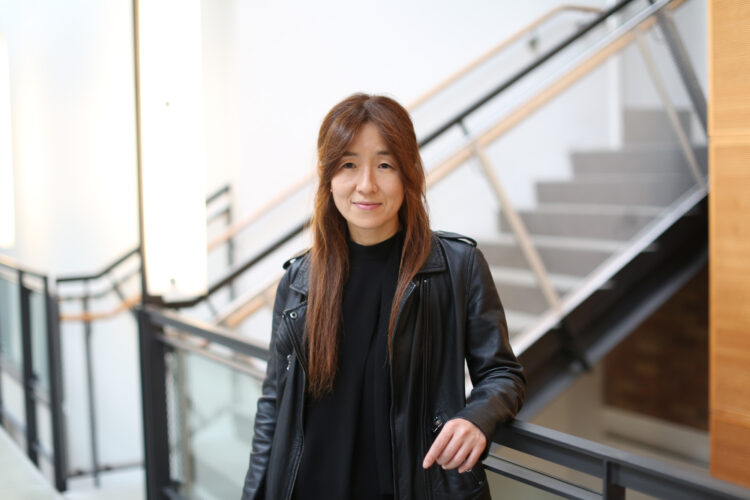 It's that time again—New York Comic Con is back! East Coast's largest pop culture convention is taking over Gotham City from Oct 6th to Oct... 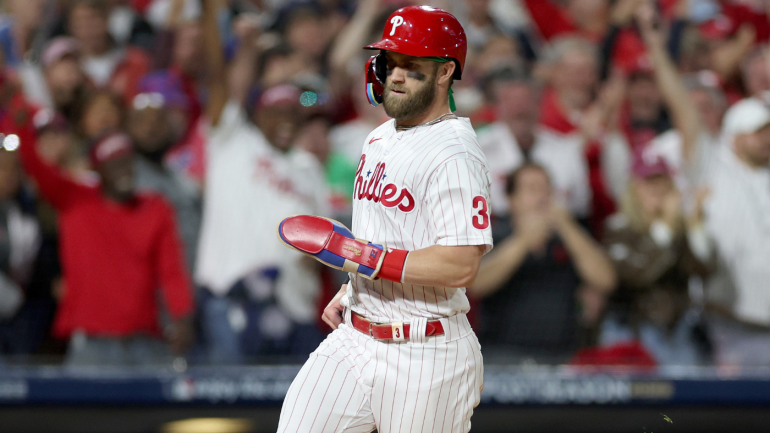 Getty Images The Philadelphia Phillies defeated the Atlanta Braves in blowout fashion on Friday, extending their lead to 2-1 in the best-of-five National League Division... Vanessa Williams recreates a scene from the 1963 historical drama Cleopatra, one of many such re-castings in the new photography book Black Hollywood: Reimagining Iconic...